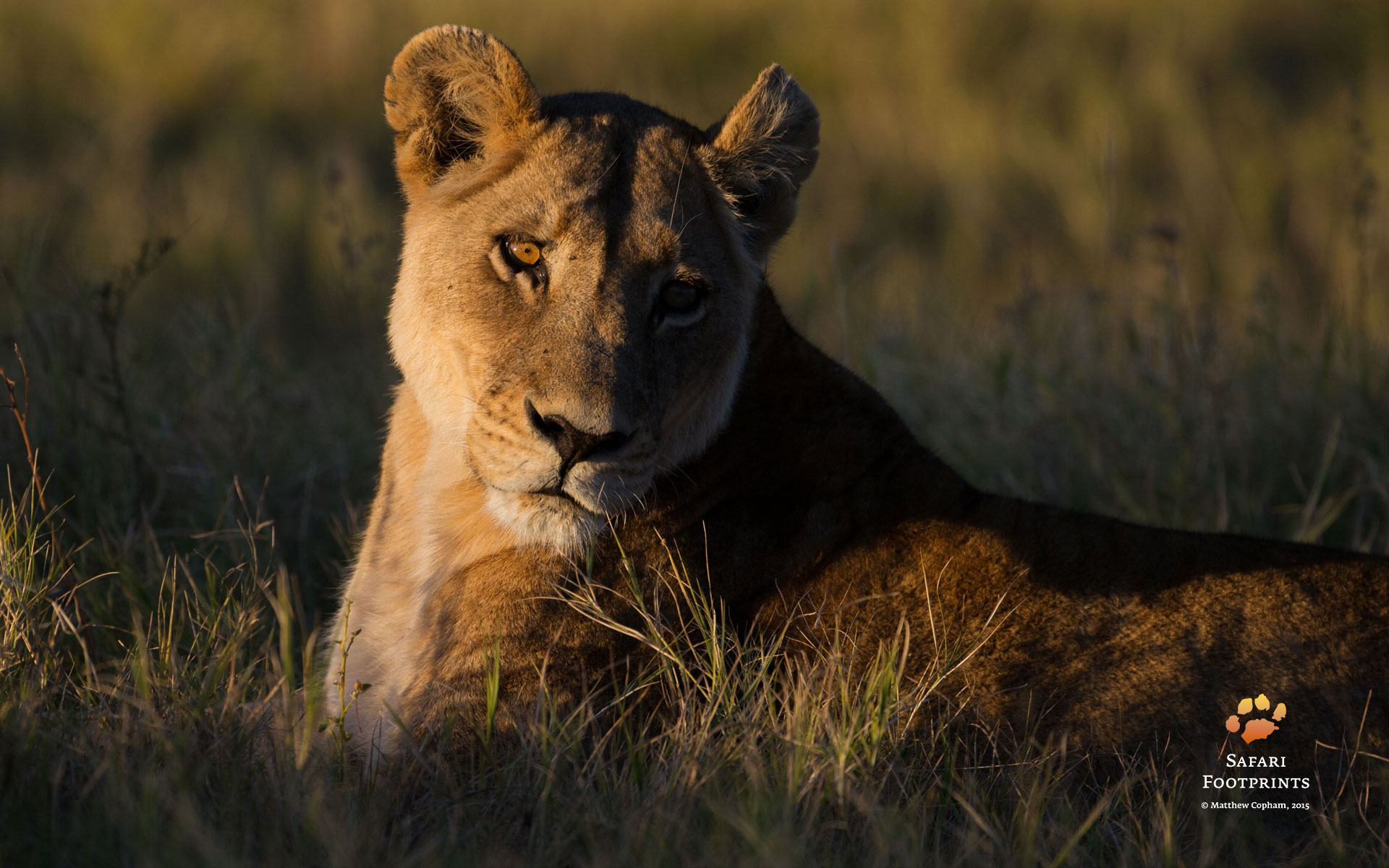 Mombo Camp, that place of plenty. The first animal we saw as we arrived was a female leopard (pula) who we watched for some time, sunning herself on a termite mound. Later in the afternoon we followed a pride of hunting lions heading towards a buffalo herd. What a great start to a safari.

The three days we spent at Mombo were all a highlight, lots more lions, two male leopards, large herds of elephant and a large herd of buffalo moving through the camp. There seemed to be game around every corner!

For the latest news, events and offers subscribe to our monthly newsletter